The Prince, the Basketball Coach, a Wolf, & Leadership 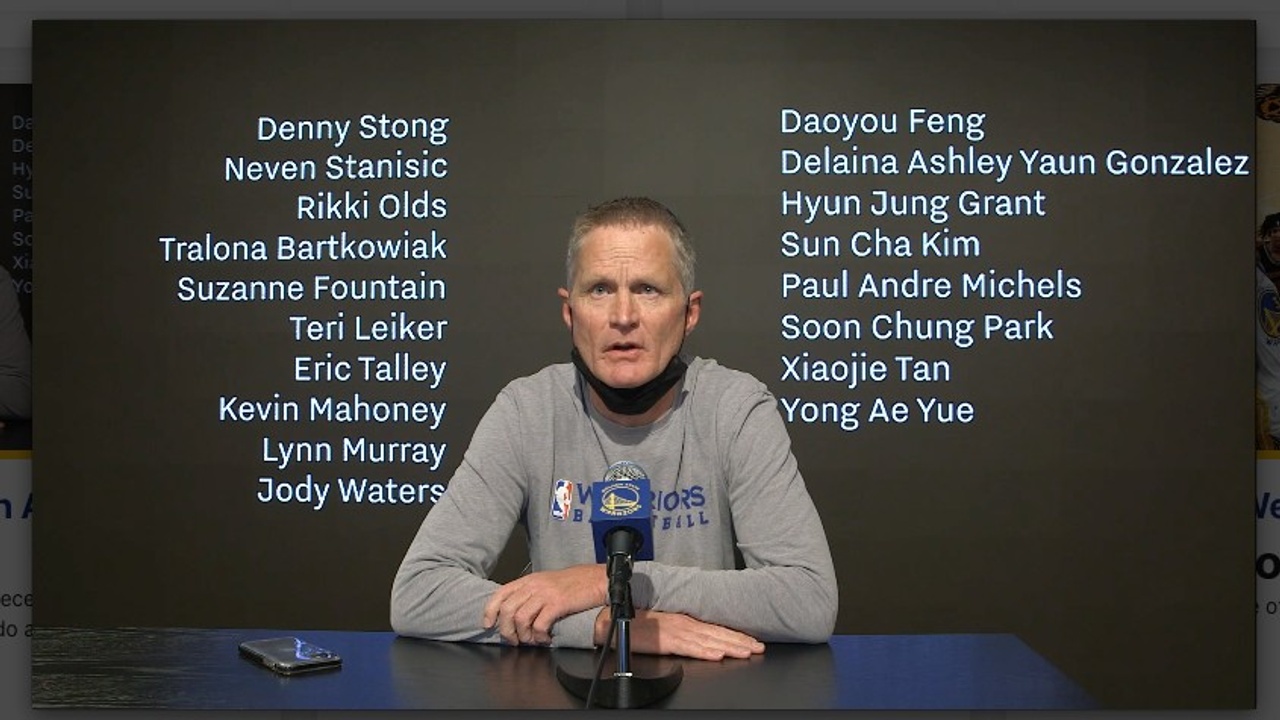 I’m a bit angry, and I have some thoughts that you will find useful if 1) you are a leader and/or 2) you need to learn about what good leaders do (and what bad ones tend to never think about).

If you want the one-sentence version of this newsletter in one sentence, here it is: be clear on who you are, what you do, and then what you say.

This story starts with someone who had a title, gave it up, and now is adopting the title that once belonged to the CIO: the Chief Information Officer.

Prince Harry (yes, that prince) is in the news again. He’s the new Chief Impact Officer for BetterUp. BetterUp is (their website says so) described like this: “The BetterUp experience brings together world-class coaching, AI technology, and behavioral science experts to deliver change at scale.”

Harry is a royal, a former military officer, a friend of Oprah’s, a husband, a dad, and, oh, yeah, a guy with Spotify and Netflix deals.

I’m all for his role in increasing awareness of and destigmatizing mental health in the Heads Up endeavor on the other side of the pond.

But I’m confused. And I'm feeling that he had some chances here and he missed the boat. I'll explain.

I'm confused with his new role as a Chief Impact Officer for a coaching and mental health company.

I’m also confused why was the announcement of his new role was made the day after a man with an assault rifle killed 10 people while they were grocery shopping in Boulder, CO, USA.

No fancy press kits were created, the date of the announcement was not engraved in gold foil, and no lavish in-person event with delicate canapés was arranged (because we’re in this pandemic, remember?), soooo why not shift the date a little?

Then, there is the tiny fact that Harry will likely never (when the pandemic is over and people return to downtown San Francisco?) wait on a corner to catch a bus, stand shoulder to shoulder in that crowded bus (he’d give up his seat, right?), circumvent construction and homeless encampments, pay $6 for a latte, and then—and this is my real point—go to a cube, sit down, and work. Yes, work.

Harry, thoughts from Leila (which I know he will never see): you seem like a cool dude, but, dang, stay in your court or come to work in a meaningful way and maybe then only do what you know (what is that, BTW?).

And if this is what you really want to do—this new role creating impact—then don’t start with that title. Start small—as most of us who aren’t royal have to do. Or, start smaller.

And since you have other titles, people will listen to you, and wow, really coulda shoulda thought about when to announce this and how.

Summary: be clear on who you are (and don’t take the CIO title from the Chief Information Officer unless you’re really going to IMPACT things), what you do, and then what you say.

Now, A Story About A Basketball Coach

Steve Kerr is the coach of the Golden State Warriors. Steve has some, in my opinion, smart and reasonable opinions.

One of them is about gun control.

Steve’s father, Malcom Kerr, was the President of the American University in Beirut when he was assassinated in his office hallway in 1984. Steve was 18 at the time.

Consistency of opinions and the expression of how those opinions impact you, your work, and your company are critical skills for leaders.

Example: in his pre-game press conference on Tuesday, March 23, Steve sat in front of a screen that listed the names of those killed in Atlanta, Georgia and Boulder, Colorado. And he talked about them and gun control for the first 3 minutes of his press conference. Then, he moved on to basketball.

He was speaking about his role the whole time—including the first 3 minutes. He was being a leader—the whole time.

I think Steve Kerr is the real CIO of this newsletter—the Chief Impact Officer.

Summary: Be clear on who you are, what you do, and then what you say.

The Wolf in Montana

This has nothing to do with my friends in Montana.

I know a few people in that state. One fairly well: my former client and founder and general partner of Next Frontier Capital, Will Price. A favorite client.

I’ve met several people who represent leadership consistently and then when they don’t, they consider what happened and how to change. And then they ask for help and change. Will’s one of those people. He moved to Montana a few years ago and has put his heart, soul, and mind into creating a business, being part of the community, creating jobs, and being a leader. Consistently. So, this isn’t about Will other than I bet he and Steve Kerr would get along well together.

This story is about Greg Gianforte, Governor of Montana, and wolf killer.

There are many things I don’t like about this man and this story.

Gianforte trapped and killed a gray wolf without taking the required online course to learn how to do that.

Wow, so much going, so many things you’d think a US governor has to do these days. So much to do and so little time yet there is time . . . time to kill a wolf (in an especially cruel way, too; don’t read up on it) yet no time to take the online course to help you know how to (???) kill that wolf.

Reminder: Gianforte is the guy who body slammed a reporter a few years ago. Sigh.

He isn’t a leader. A leader can at least take the course to learn how to kill the wolf. Wow, I can’t believe I just wrote that.

Repeat: Be clear on who you are, what you do, and then what you say.

Maybe Gianforte is being clear on who he is—and he doesn’t care about the rules. Or about leadership through personal example.

Leaders: don’t be like him (in sooo many ways).

And to the wolf: I’m sorry this was the end of your story on this planet. I'm very sorry.

Last May Banksy delivered a painting to a UK hospital. A boy playing with a nurse doll. A nurse doll with a cape. Superhero nurse.

It was a surprise gift and one worth a couple of a million, for sure. It hung in the hospital corridor until it went to auction this week.

I don’t know Banksy. I’d sure love to meet him.

Repeat: Be clear on who you are, what you do, and then what you say.

Banksy said a lot. In no words at all

Join our mailing list to receive the latest news and updates from our team.Don't worry, your information will not be shared.

We hate SPAM. We will never sell your information, for any reason.

Get started today before this once in a lifetime opportunity expires.