Managing Negativity: What to Do with the Complainer 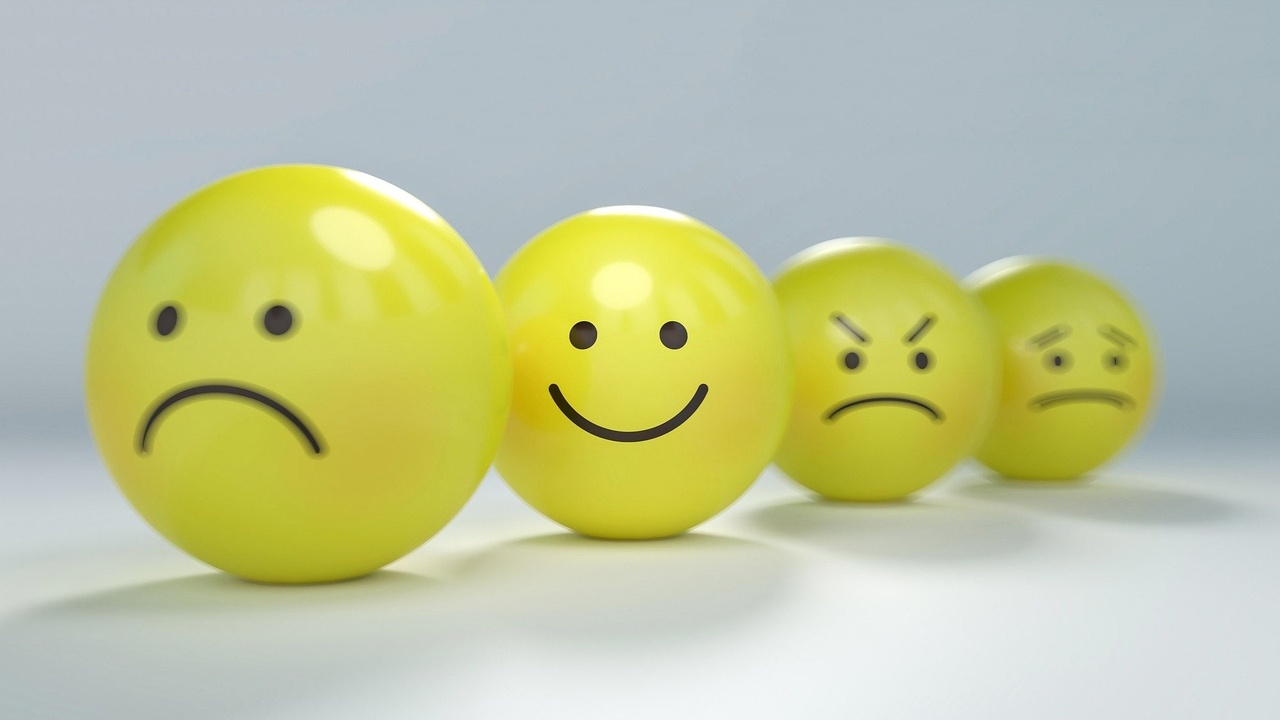 [Pandemic aside, there is a complainer on almost every team: the person who has a lot to say and most of it is negative. For this blog, I’m not focusing on how to tackle the constant grumbler during COVID-19 times, as I don’t think we have to treat the complainer differently during a pandemic and WFH scenario. Whether we’re wearing masks or not, WFH or not, the complainer needs to change. ]

As a manager, a huge part of your job is to work with all kinds of people, with all kinds of temperaments. An awesome manager is able to recognize and use the strengths of every employee, finding a way to make the varying skills and personalities that make up their teamwork in harmony. It feels right. It sounds right. It’s your favorite playlist and the sound and atmosphere are perfect.

But imagine when you’re listening to someone learning to play the violin. It’s jarring, and it grates on you. And you might be next door or in a room a bit away, and yikes, you can still hear it: their laboring effort is ahhhh right next to you. Just like the wrong note played in a song can create ear-splitting dissonance, so, too, can having to manage an employee who seems to only bring negativity to work with them, and then spread it around.

One emotion that drains energy from everyone it touches is negativity. When it’s right before launch or a release is coming up, a fatalistic approach begins as distracting and unhelpful. And before you know it, it sucks the life out of a team; it can turn positive energy around a project into a fog of gloom that surrounds you and the team.

I’m sure you’ve encountered this type of person in your time as a manager: the naysayer, the person who shoots down every idea, the one who pushes back on whatever you ask of them. They complain about most everything and everyone.

This kind of behavior is much more than annoying. It’s obstructive and depleting to everyone who shares the environment. And maybe even more: it can be infectious. It lowers the morale of an entire team and everyone’s energy and optimism along with it.

So how can you learn to manage employee negativity, even when it can appear to be a person’s inherent personality trait?

As a manager, you first have to accept that you can’t change the personalities of your team members. But you can ask them to channel their natural tendencies in more productive ways. And it’s OK to do that. That request isn’t inappropriate.

It’s true that some people possess an innate pessimism. Their tendency is to question and criticize rather than give support or provide positive energy. For leaders of teams this can be very frustrating—especially during trying times for a team.

Don’t despair. I feel a quality like pessimism can be transformed into a concern that flows in the direction of solving a problem rather than adding to it. It all comes down to the ways you, as the manager, reinforce negative behavior or actively work to support an employee in changing it.

Again, you can’t change a person, but you can—and should—work to change the way a consistently negative employee behaves. Here’s how to get started.

The first—and sometimes hardest—thing to do is to evaluate your own conduct. If you decide that a team member is being too negative at work, before jumping into action, take a look at the environment he or she is operating in. You are a part of this environment. Are you exhibiting some of the same uncooperative behaviors? Do you only provide constructive criticism without balancing it with praise? Do you tend to, more often than not, start off conversations, even casual ones, with nitpicking?

Employees often react to the way they are managed. It’s important to think about the role that you play in the cycle of negativity, especially if it’s an unconscious reaction on your part. You may also be reacting to your employee with negativity as a mirror to their own behavior—and this only serves to reinforce the cycle. As a manager, it is up to you to set the precedent for the behavior you want to see in your employees. Hence, think about the examples you set.

Another possibility is that the negative behavior has continued and flourished because you have been ignoring it for a long time. Sometimes we greet negativity with passivity, while our frustration mounts. It can be so much easier—in the moment—to ignore the behavior rather than deal with it, rather than actively manage it. So, are you enabling the behavior simply because you are ignoring it? If that’s the case, your employee likely has no idea how his or her negativity is impacting you and your team. It’s time to speak up and find a solution.

#2: Gather Data and Be Specific

Leaders I coach often claim that their feedback is very specific. Yet, when I dig into a situation with them, I discover that they are expressing ideas and requests that can be interpreted in many ways. You must be specific.

Ambiguous or vague feedback such as “Please stop being negative” is not useful to an employee. Your employees are likely to see that feedback as a judgment of their personality rather than their behavior. Then, you fall into the trap of coaching someone who thinks that you want to “change” them. Which, again, you can’t. You can’t change someone’s personality. And sending the message that is necessary is demotivating and, frankly, insulting.

Yet when you provide concrete examples of times your employee demonstrated this behavior, you begin to link it to their actions rather than their personality.

To do this effectively, you’ll need several examples gathered over a period of time to provide to the employee. Your illustrations need to speak to a pattern, so that the employee can connect the dots. Demonstrating a pattern also wards off a possible defense by the employee that it was a one-time occurence.

To convince someone that change is necessary, you must build a case and speak to why their actions and behavior aren’t appropriate. Specific examples, shared respectfully, will help.

And don’t hesitate to solicit feedback from peers and customers so the employee can see that it is a problem that extends beyond your manager-employee relationship.

#3: Talk About the Impact

When you give feedback to an employee on the issue of their negativity, you need to also demonstrate the impact of their behavior on others and the business.

What happens when they sigh heavily during meetings to express disagreement? How do others react when they say “no” to every request?

When giving this feedback, you might say something like, “Ricky, I’ve observed that during brainstorming meetings, you roll your eyes and shake your head when someone brings up a new idea. Most people, when they see that in front of them, stop talking. It cuts them off. They feel as if their ideas aren’t valid.”

It’s important that you extend this feedback as a back-and-forth dialogue so that the employee can acknowledge the impact of their behavior rather than get defensive. Be sure to offer support in helping your employee change their behavior as well, and to give them clear reasons why you are doing so—to help them succeed both individually and as a team.

After stopping and allowing for discussion, as a leader, you now need to state the more acceptable behaviors—the things the employee can do instead. Just like the specific examples of the negative behavior, the examples of what to do instead need to be just as clear-cut.

Here are some examples of what more ideal behaviors would look like:

Now, after coaching a nay-sayer employee, giving examples, and remembering that change is a process and not a miracle pill, you will have to ask for commitment. It’s key to express to the employee that you need a commitment from them to be more aware of their negative behavior and how it affects their relationships at work and the job they do.

You’re not asking for them to change who they are. A person’s personality does not have to equal their behavior. Instead you’re asking them to adapt how they work with others—in order to help everyone succeed.

And that is your job as a manager.

Join our mailing list to receive the latest news and updates from our team.Don't worry, your information will not be shared.

We hate SPAM. We will never sell your information, for any reason.

Get started today before this once in a lifetime opportunity expires.